Why the OPOL method works in a trilingual setting 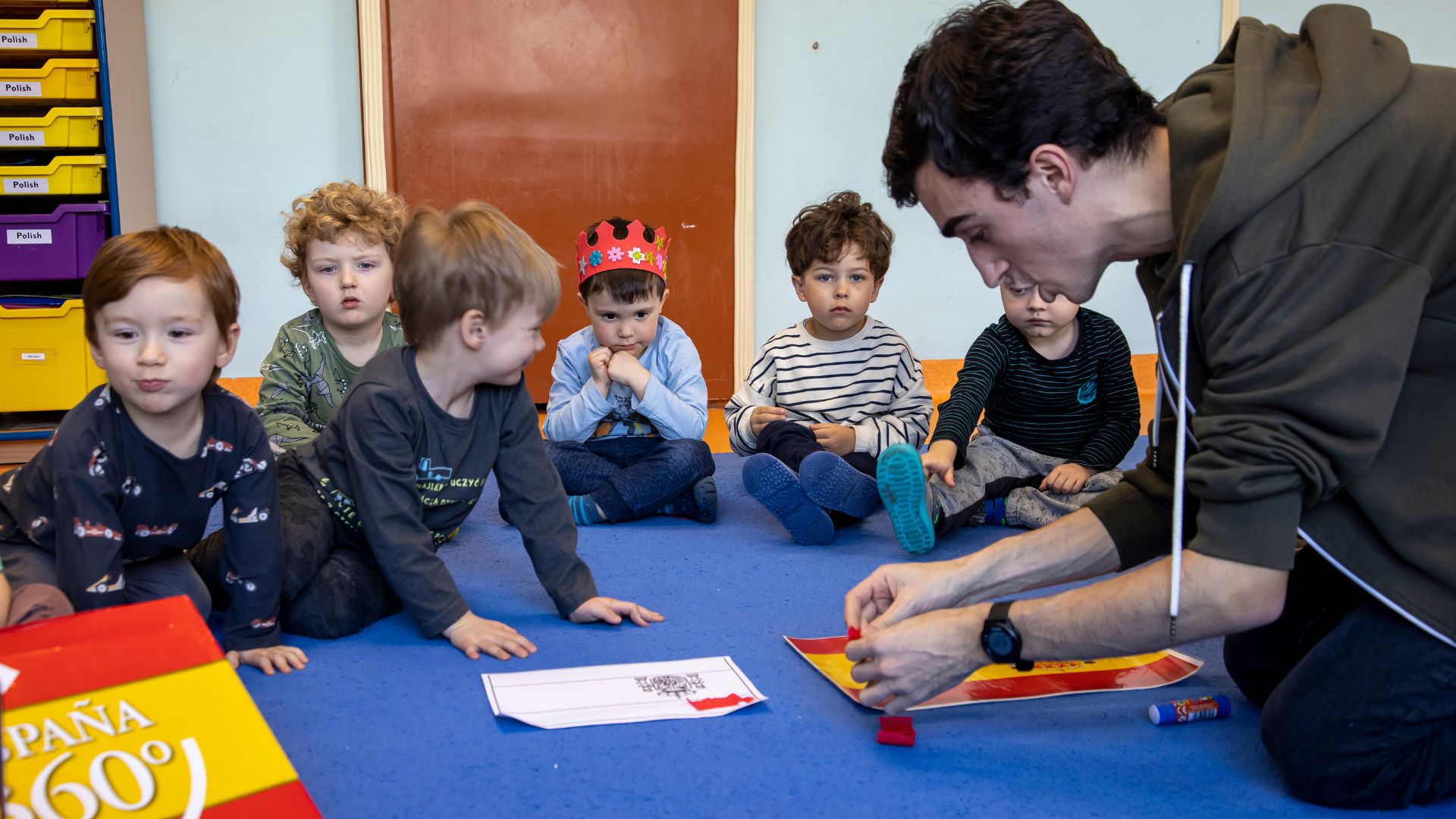 AT ITSW, the one person one language method (OPOL) has been used as a strategy to immerse students in the trilingual system. Native teachers from all over the world speak solely their language of origin in order for the students to surround themselves with the mother tongue.

With three languages involved in the trilingual system parents might think it’s too much for their child to absorb. However, A child’s mind is incredibly malleable in the early stages of development, and they can pick up a lot of knowledge. Children don’t receive formal language instruction like adults and older kids do. They gain knowledge through being engaged in trilingual situations. They “absorb” the language in a passive manner through games and songs with native teachers. This skill can only be acquired by being brought up in a specific linguistic environment.

According to the findings of the linguist Annick De Houwer, whose research group included over 2,000 bilingual families, the OPOL method turned out to be a success in 75% of cases. The success of the strategy was of course dependent on how closely the one person one language principle was followed. At ITSW we have native teachers for each specific language in our campuses. Thanks to this, the children identify the educator with the selected language.

But in order to succeed in the OPOL method there has to be consistency and more exposure of the minority language. That’s why at ITSW, the school exposes students to the minority languages (English, Spanish, Chinese, French and Japanese) more often than the majority language, in this case Polish. Therefore, it’s ideal to learn a language when they are young as their brains can adapt to any change. 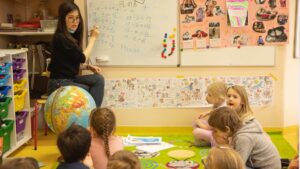 By providing this stability, the students can effectively learn any language. At ITSW, through consistency, students graduate trilingually as they have been exposed throughout all their education to this method.

A connection forms if the languages are kept apart exclusively when they are still infants and throughout their learning journey, either by environment ( the school and at home ) or by person (the teachers and parents).

AT ITSW nurseries and kindergartens, it is the OPOL method (one person, one language) that has given great results. It is a great effective language strategy for anyone who decides to go into this path. ITSW has seen success throughout the years.